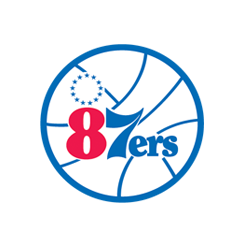 The NBA Panel covered the Delaware 87ers as they took on the Boston Celtics G League affiliate the Maine Red Claws at Bob Carpenter Center on March 13th.
The Sevens took the floor for their last home game at the Bob Carpenter Center before their move to Wilmington DE, and didn’t disappoint. Led by Christian Wood’s 44 points the 87ers pulled out a game that was close wire to wire 126-125. From the opening tap the Red Claws and Sevens both attacked and stayed aggressive to pursue the win. Maine was led by former number 1 draft pick Anthony Bennett who dropped 31 points, and kept the Red Claws close throughout the game.
Multiple lead changes were the theme of this contest, and clutch shots were a must. Anthony Bennett hit a tough 3pt shot just before the buzzer, but it wasn’t enough as the 87ers held on to win their last home game in Newark DE. 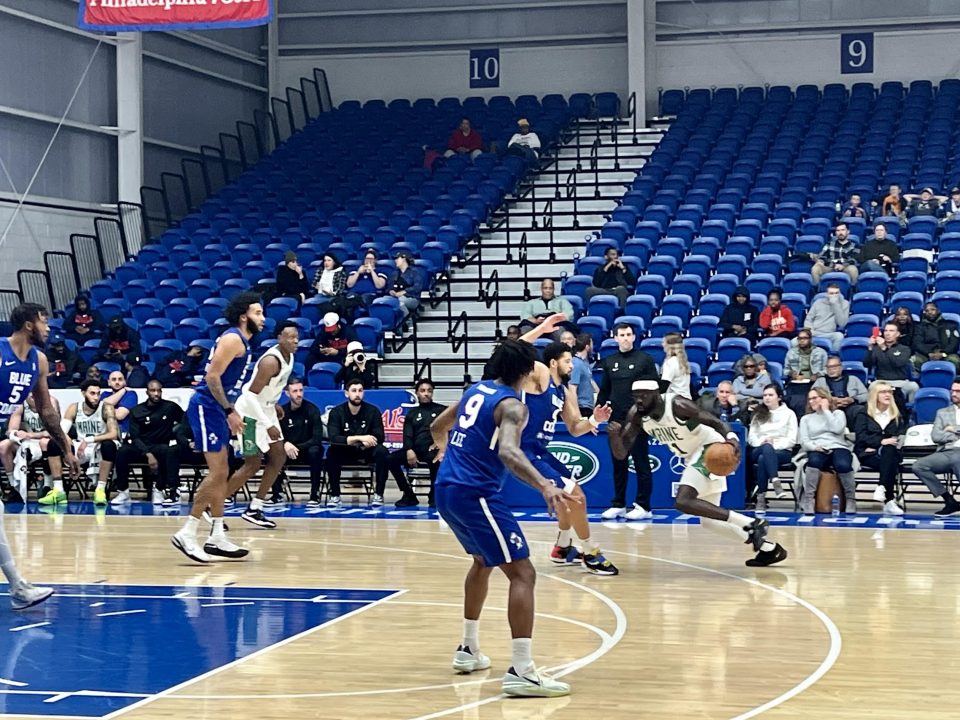 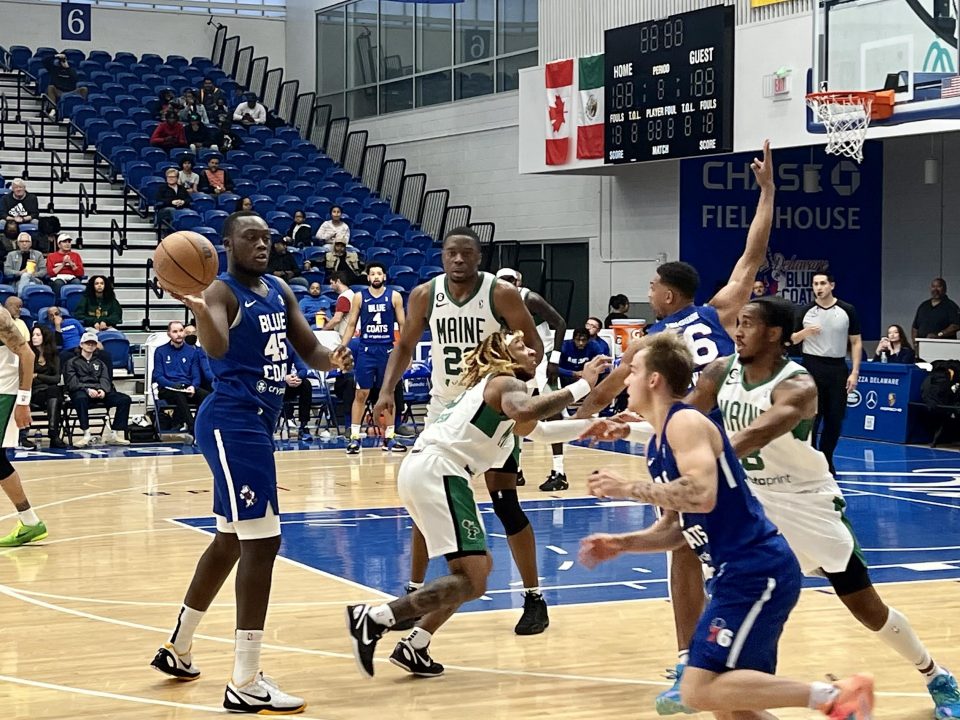