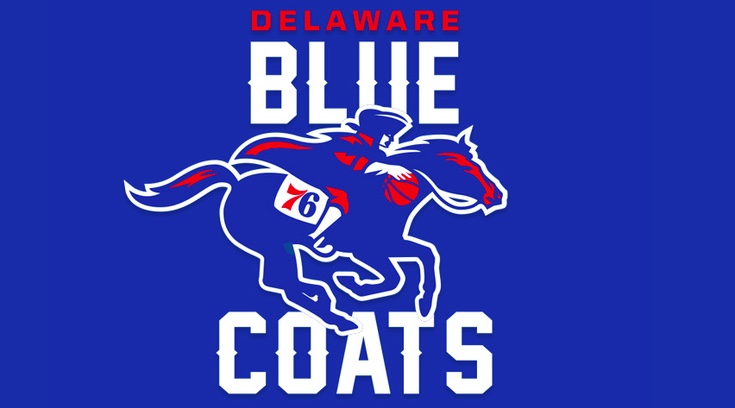 The NBA Panel covered the Philadelphia 76ers NBA G League affiliate Delaware Blue Coats open tryouts on September 8th at Temple University in Philadelphia PA.
This was the 2nd of 3 tryouts the team will have in order to sort out raw talent to implement to the squad. The gym was full of players anxious to prove they were NBA G League worthy.
The Blue Coats had 4 full courts set up running evaluation games simultaneously, and the competition was at a high. The players were all over the floor going after every loose ball. Local rapper Gillie da Kidd even came out to put his game on display. Team GM Elton Brand overlooked as the players gave their best in hopes of making the cut.
Now the waiting game comes into play, as players have to be patient to see if they receive that phone call to join the team.