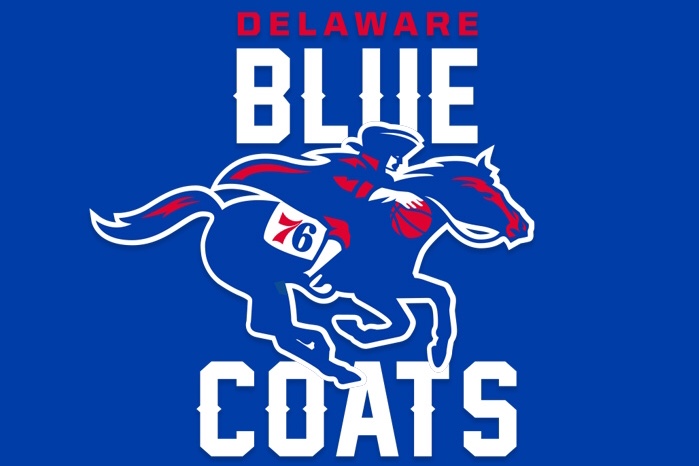 The NBA Panel covered the Philadelphia 76ers NBA G League affiliate Delaware Blue Coats (10-15) vs Memphis Hustle (17-12) on January 23rd at the 76ers Fieldhouse in Wilmington DE. The Blue Coats opened their new arena with a raucous crowd in attendance. The outcome wasn’t what the fans nor the home team wanted, but the game was full of excitement having 13 lead changes. Delaware led most of the game until Memphis used a 15-6 run to put themselves into position to steal a thriller 110-106. Memphis was led in scoring by Marcus Keene with 21 PTS, Kyle Casey and Dusty Hannas put up 16 PTS in the winning cause. Delaware’s leading scorer was Jared Brownridge with 21 PTS. The Blue Coats had a great turnout for the home opener at 76ers Fieldhouse, home court advantage will definitely play a huge role the rest of the season.