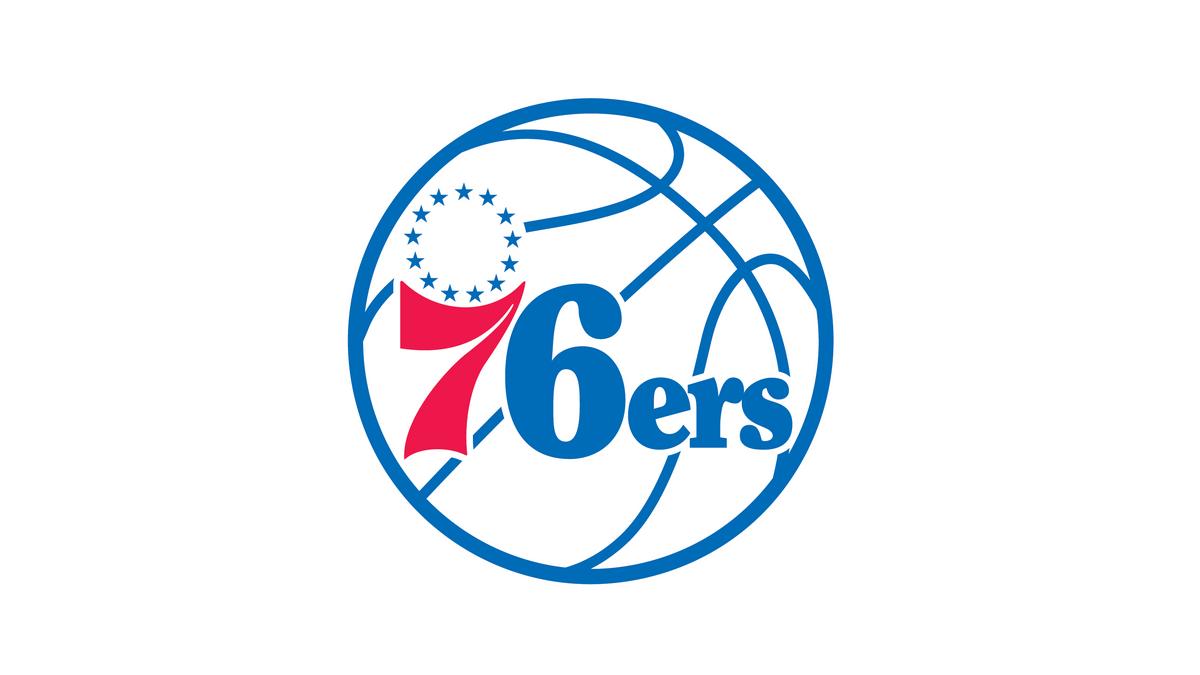 The NBA Panel covered the Philadelphia 76ers preseason opener at Wells Fargo Center in Philadelphia PA. on Friday September 28th. The Sixers 2018-2019 campaign got underway with a preseason matchup at home against Melbourne. The 76ers won comfortably 104-84 in a game they led by as much as 20 PTS throughout. Joel Embiid led the Sixers with 20 PTS, 10 REB showing dominance on the low block, and continuously got to the foul line.
Markelle Fultz was aggressive from the start and was shooting pull-up jumpers which was a welcome sight to all, after concerns of that part of his game. He finished with 14 PTS, 4 AST to help the 76ers keep Melbourne at distance. Ben Simmons picked up right where he left off putting up 14 assists keeping the defense on its heels all night. Ben attacked and found the open man which only will add to how dangerous this team will be in the future.
Melbourne was led by Casper Ware Jr., and Alex Pledger whom both dropped 19 PTS.
The Sixers will be a force in the Eastern Conference, and in play for a NBA Finals birth. 76ers nation should be excited about this upcoming season.