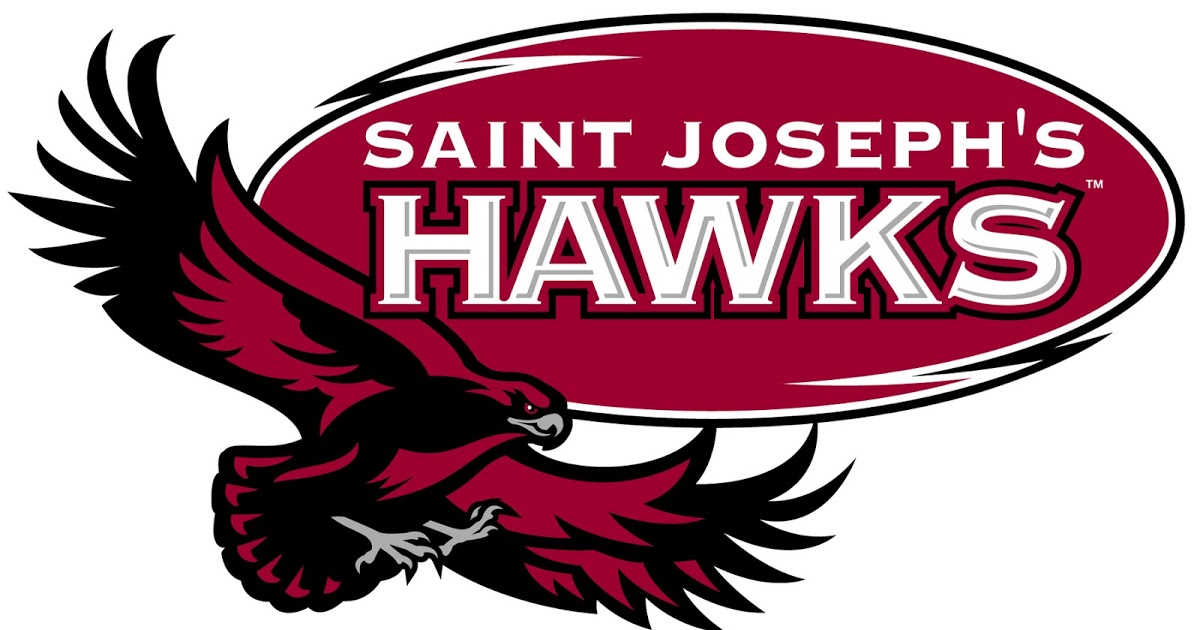 The NBA Panel covered NCAA D1 Saint Joseph’s Hawks as they took on the Loyola Chicago Ramblers December 22nd at the Palestra in Philadelphia PA. Saint Joseph’s (6-5) pulled out a thriller over Loyola Chicago (7-6) 45-42 on a Lamarr Kimble 3 PT shot with .5 left in the game. Both teams shot a low 28% in the first half, before turning it around in the 2nd. Charlie Brown added 15 PTS to assist in the Hawks win. The Ramblers were led in scoring by Clayton Custer’s 12 PTS, Marques Townes also added 10. The win puts Saint Joseph’s back over .500.