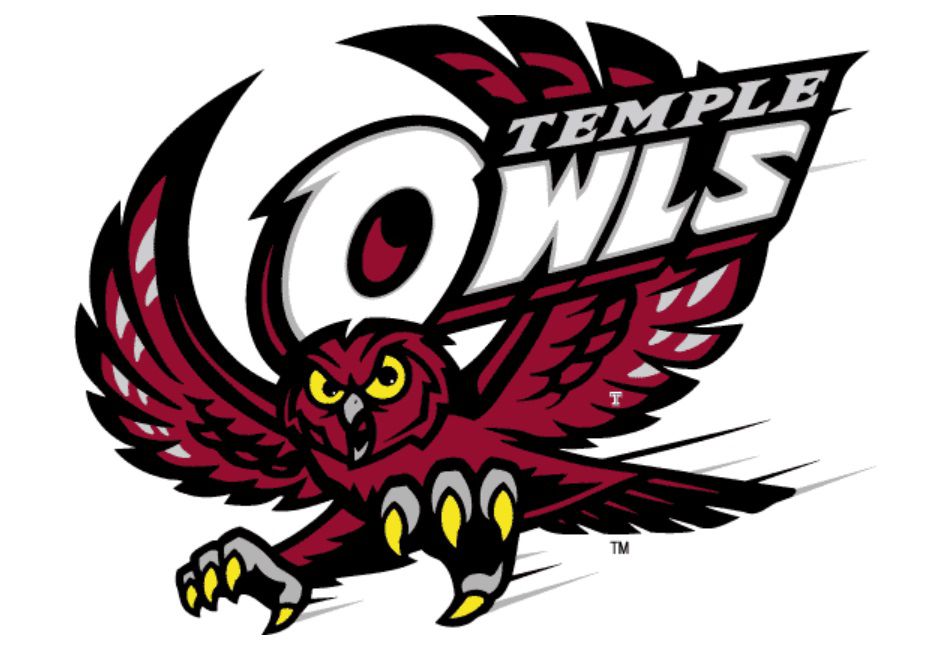 The NBA Panel covered the NCAA D1 Temple Owls as they took on the Loyola Maryland Bulldogs on November 16th at the Liacouras Center in Philadelphia PA. The Owls stormed out the gates to a 11-0 lead and never looked back. Temple won a one sided contest comfortably 81-67, and was never threatened. Levan Alston Jr. led the Owls with 18 PTS to lead the charge. Loyola was led in scoring by Brent Holcombe who put up 17 PTS as the Bulldogs fell. The win moves Temple to 4-0 on the season.