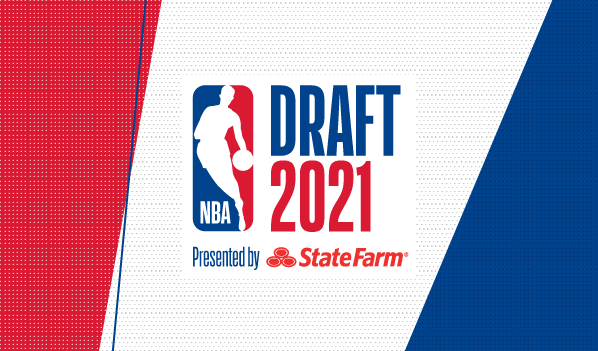 The NBA Panel covered the 2021 NBA Draft. The NBA Panel was granted virtual media access to cover the 2021 NBA Draft. This years draft featured players all across the board that could come in a have a huge & immediate impact on a team depending on their specific needs. The top 2 selections went as expected as with the 1st pick the Detroit Pistons selected Guard Cade Cunningham from Oklahoma State. The Houston Rockets got the player they were locked in on for awhile when they selected Jalen Green from the G League Ignite. As with every draft 2-Way contracts were offered to some players that were expected to go higher in the draft but didn’t. Draft night is what every athlete dreams of when their ultimate goal is to play in the NBA. The experience of watching these young men full of genuine excitement & raw emotions only adds to the overall event. 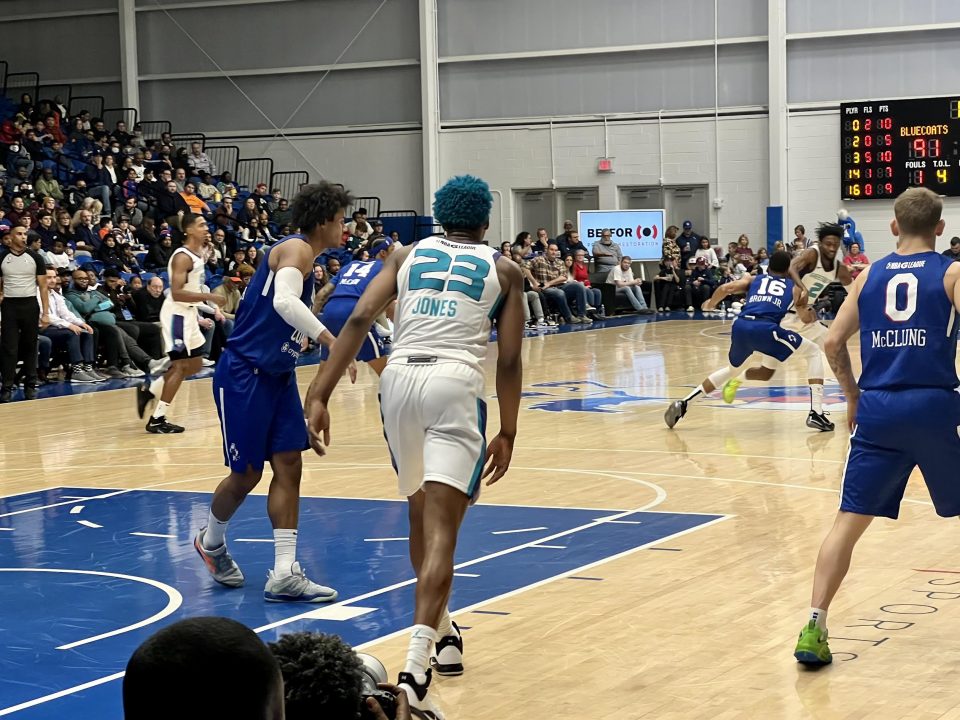 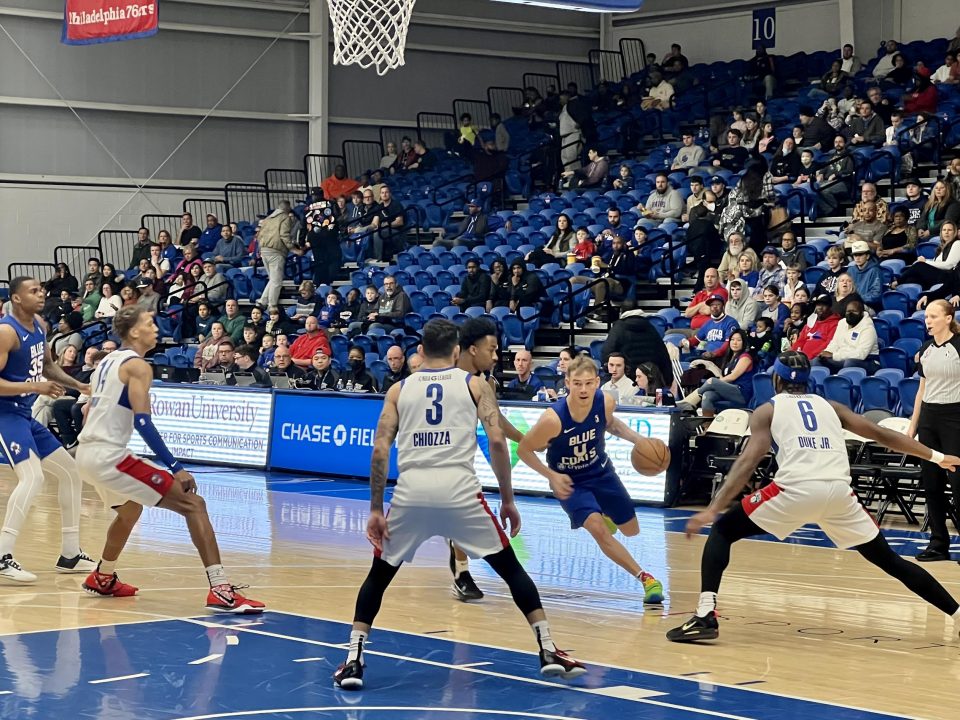 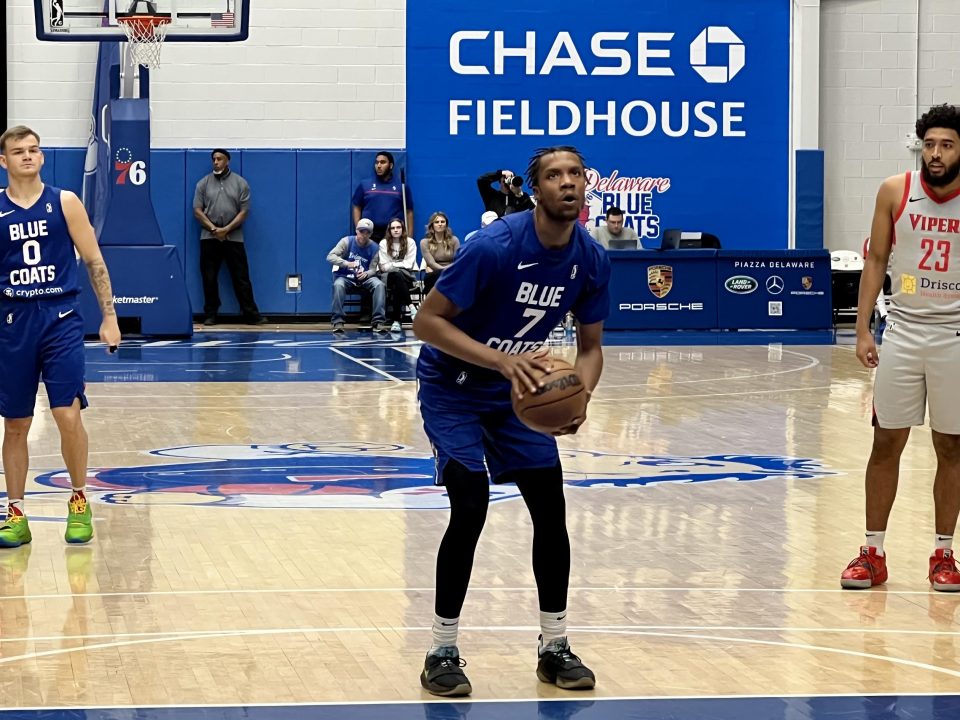