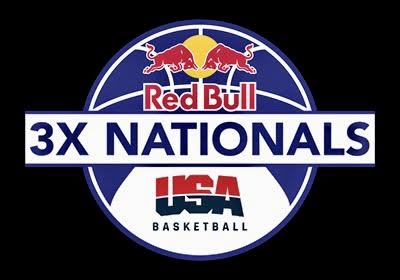 The NBA Panel covered the 2021 Red Bull USA Basketball 3X Nationals hosted at the Naismith Memorial Basketball Hall of Fame in Springfield, MA. The 2021 3X Nationals were exciting with wire to wire games from beginning to the end. The 3X games were uniquely played with the first team to 21 declared the winner unless time expired then the leading team wins, a 12 second shot clock which speeds up the game, & shots are scored as 1 with 3 pointers counting as 2 PTS. These rules & style of play added to fast paced, competitive play. The women’s championship came down to Maryland & Force 10 with Force 10 comprised of Cierra Burdick, Alexis Peterson, Liannae Harper, & Megan Huff winning 16-10. On the men’s side Harlem took on 3Ball Omaha with 3Ball Omaha led by Klay Rowe, Dylan Travis, Trey Beardsley, & Steffens Bradford winning the championship in a close one 21-20. USA Basketball & the Naismith Memorial Hall of Fame put together a phenomenal event. It was a pleasure for the NBA Panel to once again cover USA basketball, & to visit the Naismith Memorial Hall of Fame once again.