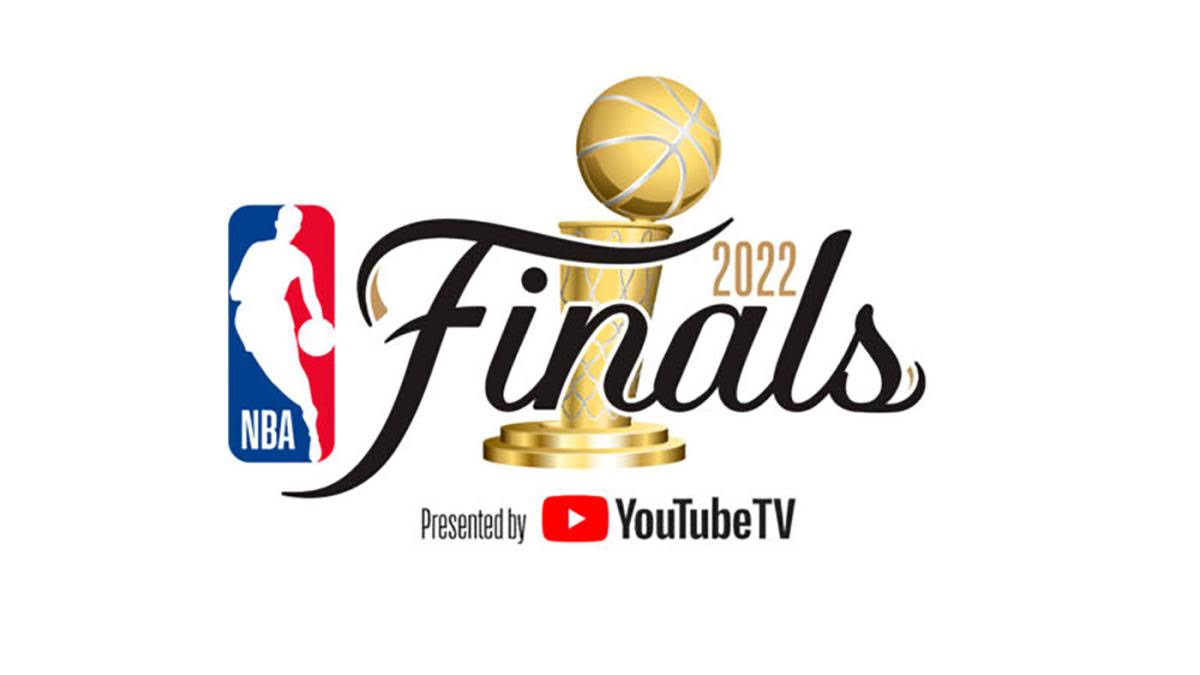 The NBA Panel covered the 2022 NBA Finals. The NBA Panel was granted Virtual media access again and covered the 2022 NBA Finals between the Golden State Warriors, and Boston Celtics. This anticipated series included current, and future All Stars all fighting for the ultimate prize. The Golden State Warriors defeated the Boston Celtics 4-2 to once again took their usual position as the best team in the league. The Warriors were led by Stephen Curry who secured his first Finals MVP, and 4th NBA Championship. 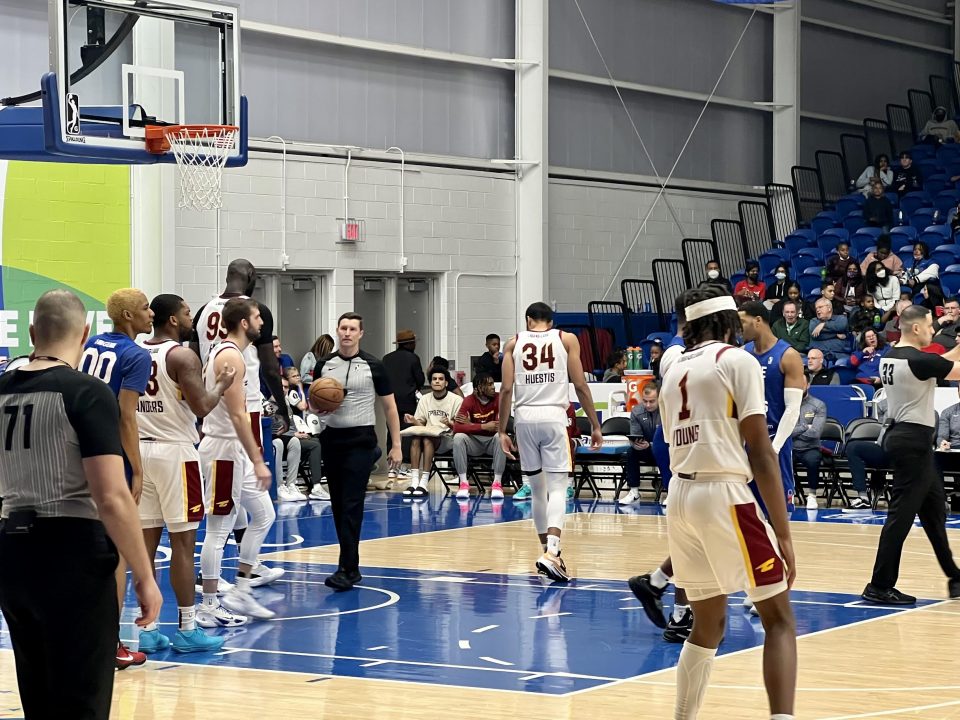