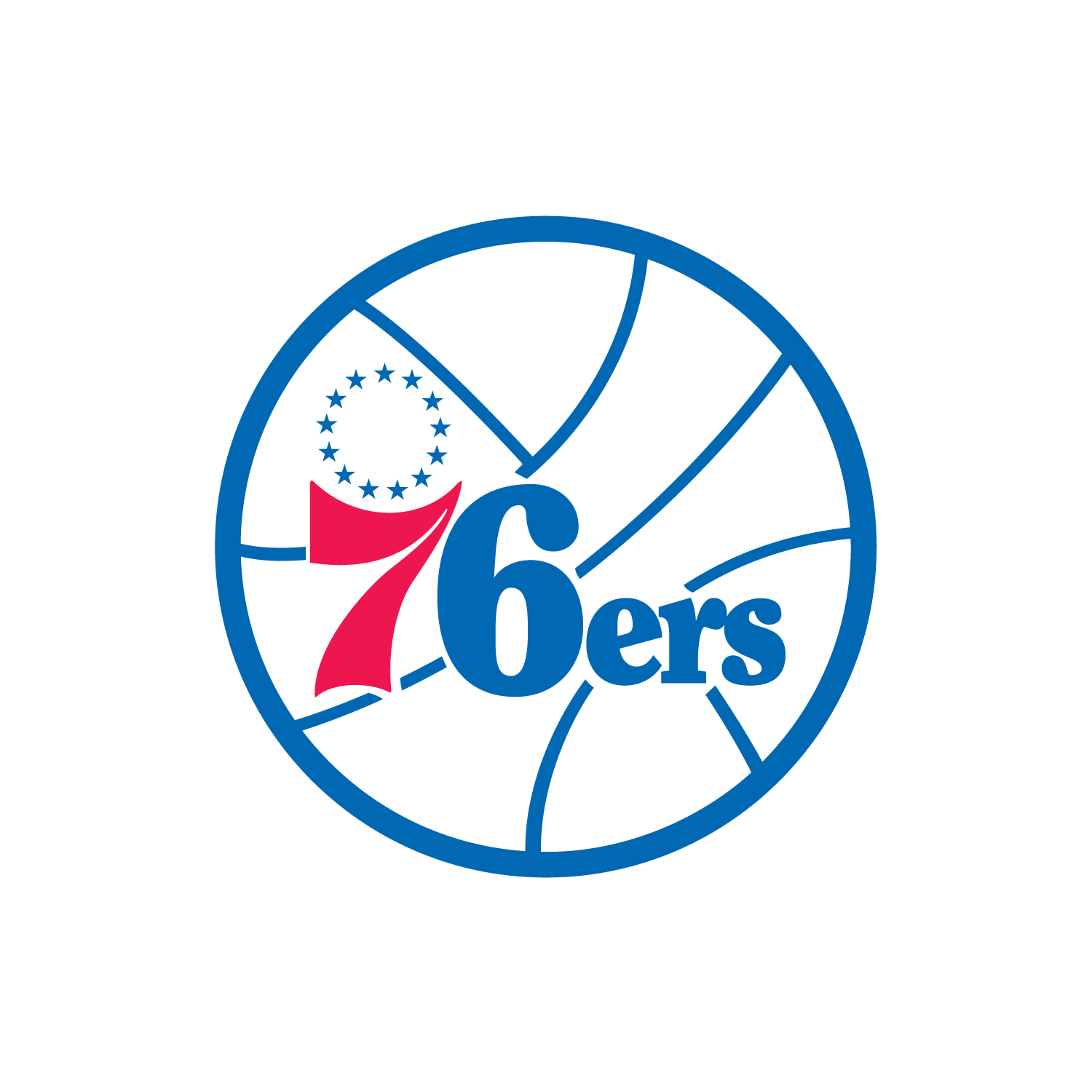 The NBA Panel covered the Philadelphia 76ers practice session on December 13th at the Sixers practice facility in Camden NJ ahead of their matchup against the OKC Thunder at Wells Fargo Center on December 14th. The Sixers worked on sets to prepare for the stacked OKC offense featuring Russell Westbrook, Paul George, and Carmelo Anthony.

76ers head Coach Brett Brown talked on how important it was for the team to stay focused on defense to try and slow the thunder. Brett Brown knows containing Westbrook will be an issue.

Joel Embiid spoke to media and also talked on the task at hand of containing the Thunder’s iso heavy offense. I went on to ask Embiid about the teams turnover issues, a potential Sixers playoff push. Embiid addressed the need to play with a pace to get the turnovers down, and play to the best of their ability to make a playoff run. JJ Redick addressed the media speaking on his veteran presence, and the vibe around the team. JJ also talked on the importance of staying under control playing OKC to keep the game close. The Sixers have their hands full with the Thunder, but with the solid game plan Brett Brown has implemented and the talent at his disposal the Sixers are up to the challenge.