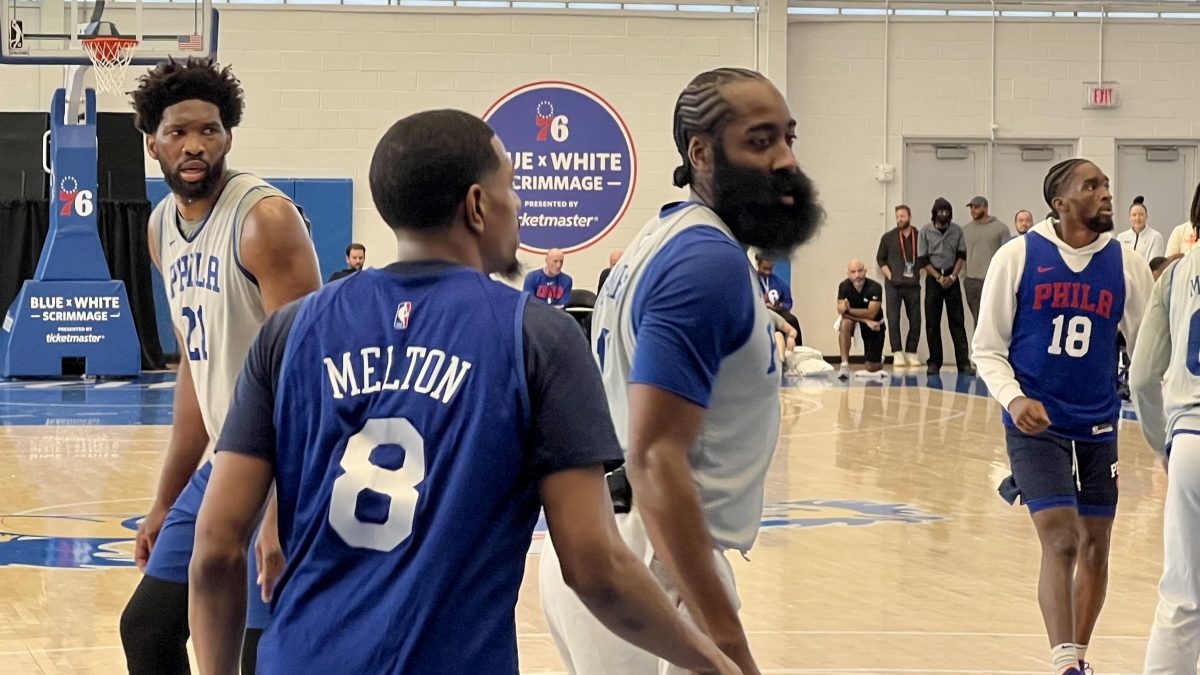 The NBA Panel covered the Philadelphia 76ers Blue x White Scrimmage at Chase Fieldhouse in Wilmington DE. The Sixers held an open scrimmage for fans to get an early glimpse of the team, and for those who normally wouldn’t get to see the team up close. 76ers faithful from the surrounding area came out and packed the Chase Fieldhouse, as the team put on a show. The teams were comprised of starters (team white) vs bench (team blue), and the exhibition was exciting from the tip-off. Team white pulled out the victory in a 3 point sudden death shootout as Isaiah Joe came through in the clutch. This was a glimpse of an exciting season to come for the Sixers.